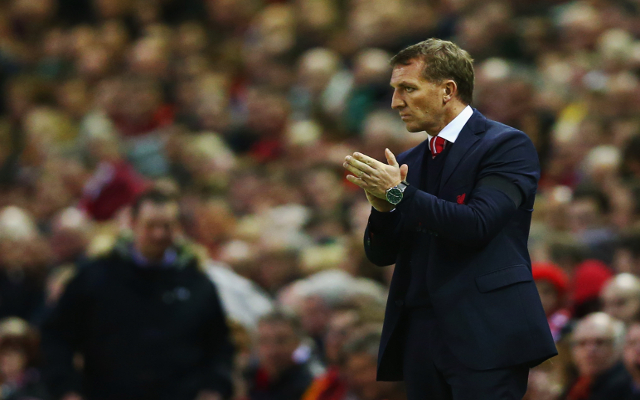 Liverpool are reportedly already starting the process of signing two exciting midfield players in the January transfer window, with Brendan Rodgers considering how to improve his squad.

The Reds have not made the most convincing start to the new season, and missed out on a number of notable targets during the summer, including Mateo Kovacic and Asier Illarramendi.

It could now be that Rodgers will rectify this with these two buys in the winter window: 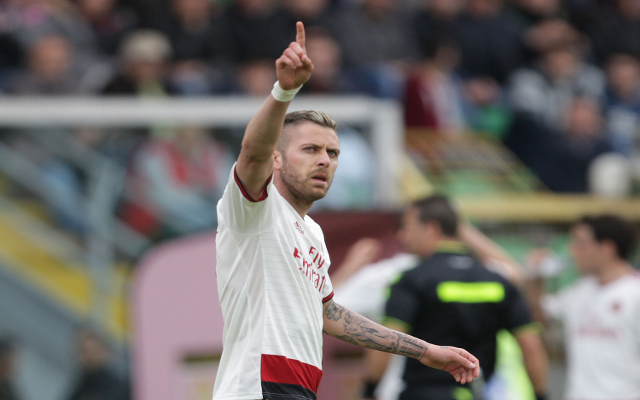 Linked with a move to Liverpool again, AC Milan winger Jeremy Menez was one of the best attacking midfielders in Europe last season, scoring 16 goals from out wide. The Frenchman has been targeted by the Reds for January, and latest reports suggest a Lucas Leiva swap deal could help push this move through.