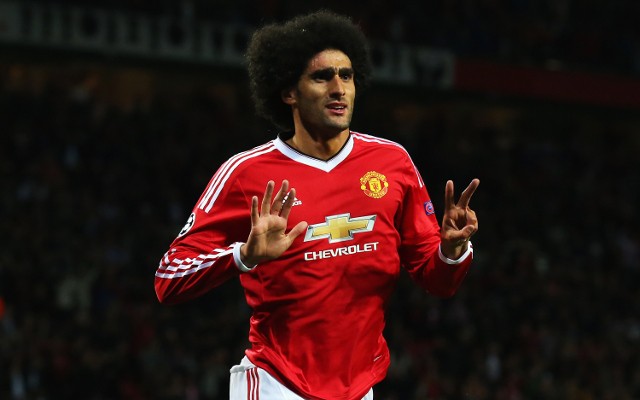 Manchester United captain Wayne Rooney is set to miss the game against Liverpool with a hamstring injury and is expected to be replaced by Marouane Fellaini.

Manchester Evening News reported that the Red Devils skipper was set to be ruled out of the Reds clash, leaving raw youngster James Wilson and unproven new signing Anthony Martial as the only remaining strikers available for selection.

Louis van Gaal, the United manager, is unlikely to be buoyed at the prospect of starting either Wilson or Martial in such a fiery fixture, and, according to MEN, Fellaini is his first choice replacement.

The Belgium international has often played as a leading striker in his time in the Premier League, and will certainly leave the Liverpool defenders with a new threat to prepare for.

Meanwhile, Liverpool could be without Jordan Henderson and Adam Lallana – who Brendan Rodgers said would undergo a late fitness test – while Daniel Sturridge won’t feature but has returned to full training.

Philippe Coutinho is suspended for the game after being sent off against West Ham United before the international break. 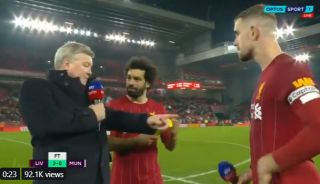