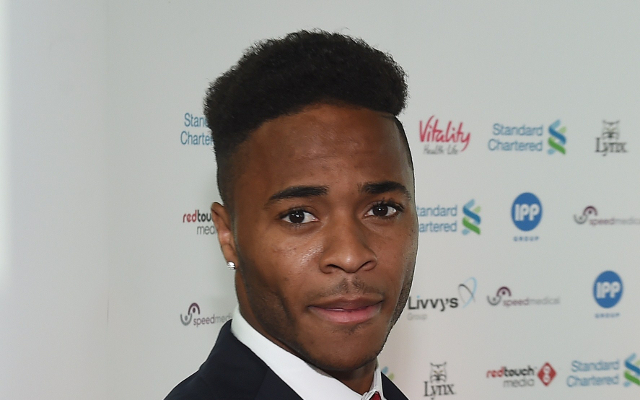 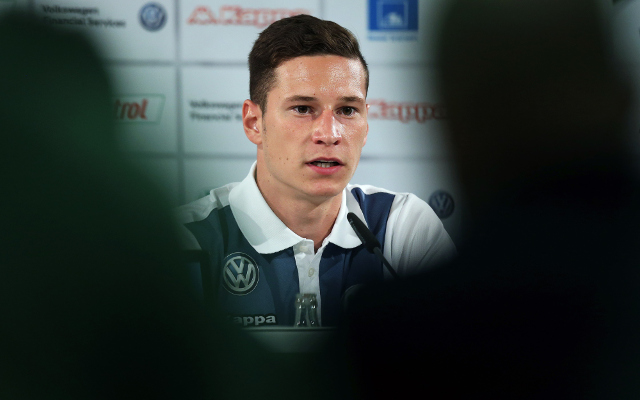 SEE ALSO:
Find out the world’s richest footballers in 2015!
Fifa 16 young players set for a ratings increase, including Pogba!
Best young strikers in the world – Kane, Lukaku, Icardi, and more!