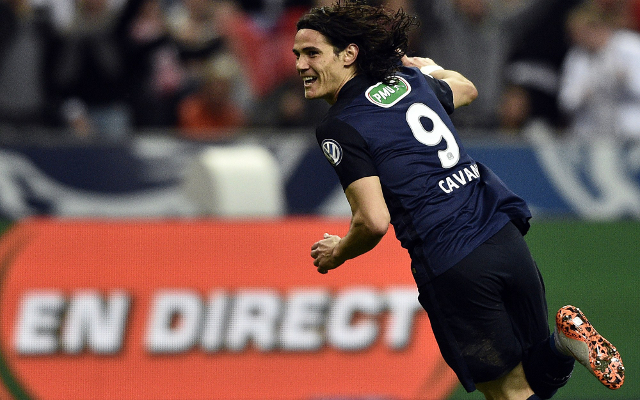 The summer may be over, but that hasn’t stopped the transfer rumours flooding in, with these ten stories emerging this week. Here, we rank them from least likely to most likely to actually come true in January…

A ridiculous rumour, Arsenal winger Theo Walcott is not always first choice for the Gunners and would surely not be good enough for Barcelona.

A player in form, Riyad Mahrez surely still has to do a little more to warrant interest from Arsenal and other big clubs, so this story is likely nonsense unless he carries on playing like this for the next few months. 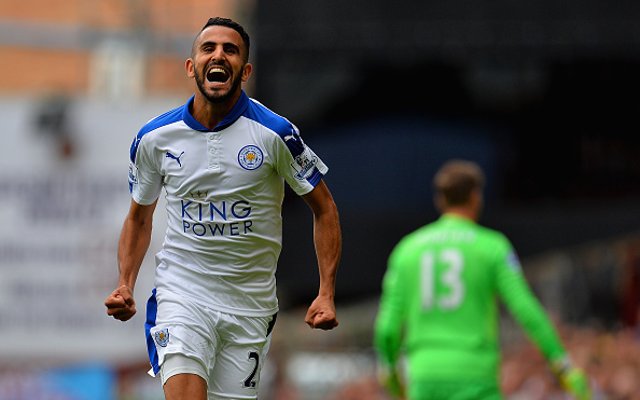