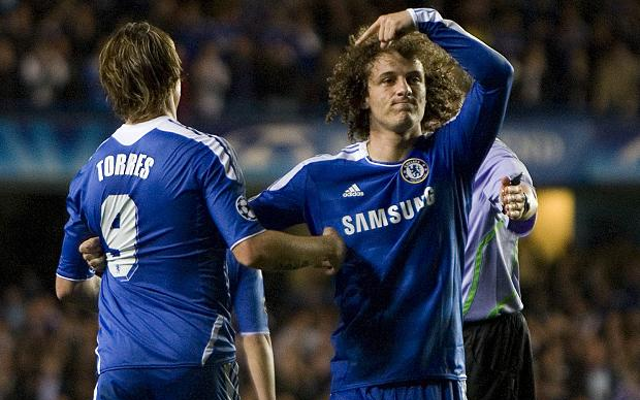 Blues flop could move to Turkey.

Former Chelsea flop Fernando Torres could be heading for his fourth club in the space of just over a year as Galatasaray show an interest in his services.

The Spanish striker, currently a backup player at Atletico Madrid, only left the Blues for AC Milan last summer, and then made the switch from the San Siro to the Vicente Calderon the following January.

According to Fichajes.net, Torres could now be on the move again after losing his place in Diego Simeone’s side, and Galatasaray could offer him a big-money contract to move to Turkey.

SEE ALSO:
Ten Bundesliga stars we’d love to see in the Premier League: Reus, Muller plus Arsenal & Man Utd transfer targets
Rooney injury: How Man Utd should line up without their captain – Depay, Martial or Fellaini up front?
Find out the world’s richest footballers in 2015!

This marks another sad chapter in the 31-year-old’s career, with the former Liverpool man once regarded as one of the best players in the world before his infamous £50m move to Stamford Bridge.