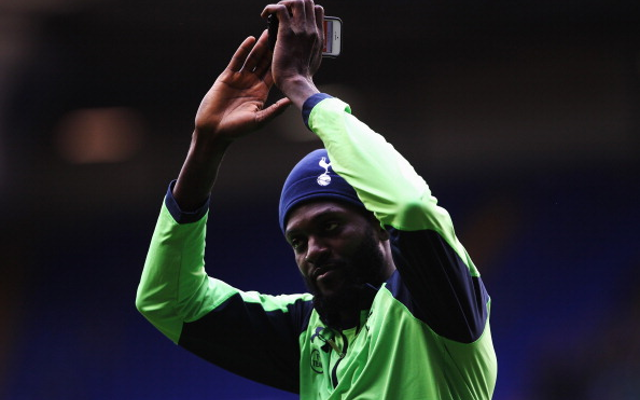 Tottenham Hotspur have officially announced the departure of striker Emmanuel Adebayor after agreeing to the termination of his contract.

The Togolese front-man, who first joined the club from Manchester City in 2011, has been out of favour in Mauricio Pochettino’s first-team for some time now, and was nearly sold in the summer.

We can confirm that we’ve reached a mutual agreement with @E_Adebayor which will see him released from his contract with the Club.

Having struggled to offload Adebayor to the likes of West Ham and Aston Villa, Spurs have opted to simply release the player, making him a free agent and perhaps a more attractive proposition to some clubs now as they will not have to pay a transfer fee for him.

Tottenham have gone on record as wishing Adebayor well for the future.