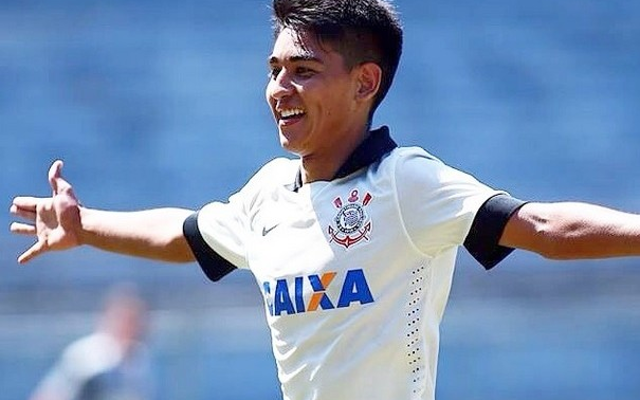 Prem giants battle for player compared with Neymar and Kaka.

Liverpool and Manchester United look set to do battle for the signing of highly-rated Brazilian teenager Fabricio Oya, according to reports.

The Premier League giants have both been monitoring the supremely talented 16-year-old, whose fine performances have seen him draw comparisons with both Neymar and Kaka.

Oya has established himself as a key player for Brazil at Under-17 level, scoring to help his country win the World Cup final recently.

According to the Daily Mirror, the starlet could now be brought to England, though work permit issues would likely delay the transfer for some time.