The most expensive squads in Europe have been revealed, and three English sides are in the top five.

The Premier League has the biggest TV deal in Europe, and that is set to grow next summer. This could lead to the division dominating European football, and several clubs on the continent have expressed worries that they won’t be able to keep their best players from leaving.

With mid-table sides such as Stoke City and West Ham signing players like Dimitri Payet and Xherdan Shaqiri, there are certainly warning signs of this. It could be that competitions such as the Europa League and the Champions League become overrun by English teams in the near future as a result.

However, there are still some Spanish and French teams who are able to compete financially with the top flight though, and it is one of them which has the most expensive squad in Europe… 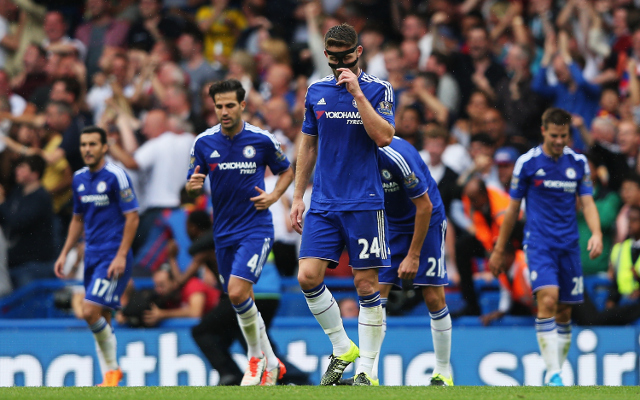