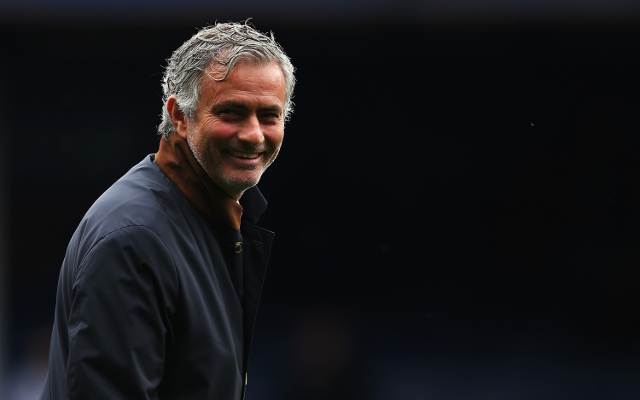 Chelsea manager Jose Mourinho has come under pressure after a poor start to the season by the Blues.

However, the Stamford Bridge outfit shouldn’t lose trust in the Portuguese yet. The side may be 11 points behind Manchester City at the moment, but here are five reasons why the 52-year-old is still the man for the job… 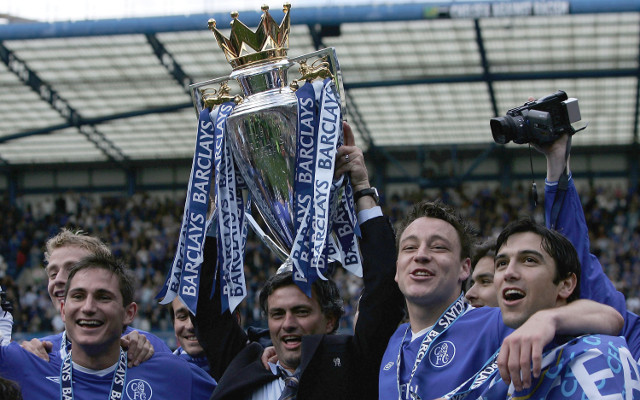 Were Chelsea to get rid of the Portuguese, then could they realistically get as accomplished a manager at the club? The 52-year-old has already won three Premier League titles and two Champions Leagues as well as many other trophies, and almost guarantees success wherever he goes.