With Liverpool manager Brendan Rodgers facing an uncertain future after a dismal defeat to rivals Manchester United this weekend, here’s a look at five realistic candidates to replace the Northern Irishman if he leaves anytime soon… 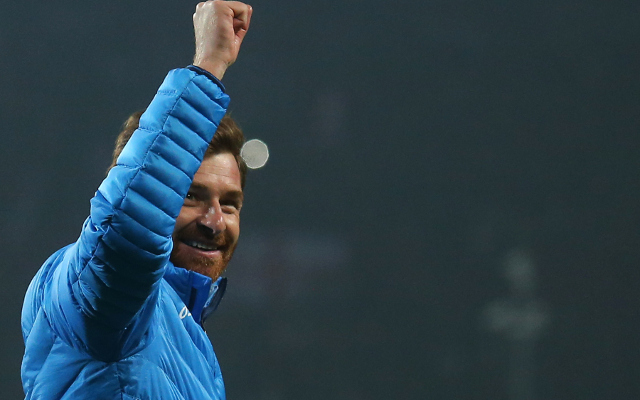 Set to leave Zenit Saint Petersburg at the end of the season, could Liverpool make an early move for former Chelsea and Tottenham manager Andre Villas-Boas? The Portuguese tactician worked wonders at Porto and has also found success in Russia, though some doubts remain over his time in England, where he certainly flopped at Stamford Bridge and divided opinion at White Hart Lane.