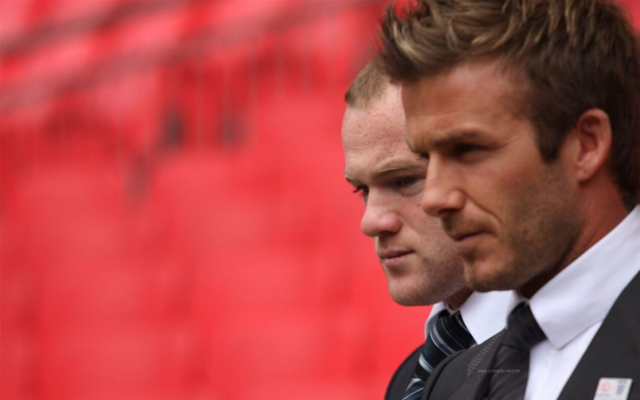 David Beckham wants to sign Manchester United striker Wayne Rooney for his MLS side by 2018, according to latest reports.

The former England captain harbours a dream of setting up a new club in Miami, having enjoyed his time in the US with LA Galaxy late on in his playing career.

According to the Daily Star, Beckham is already planning ahead by targeting the signing of Rooney, whose contract at Old Trafford ends in three years’ time.

Rooney could be approaching the end of his peak in terms of playing in the Premier League and European football, and could find a move to the MLS is a smart decision by him to extend his playing days.