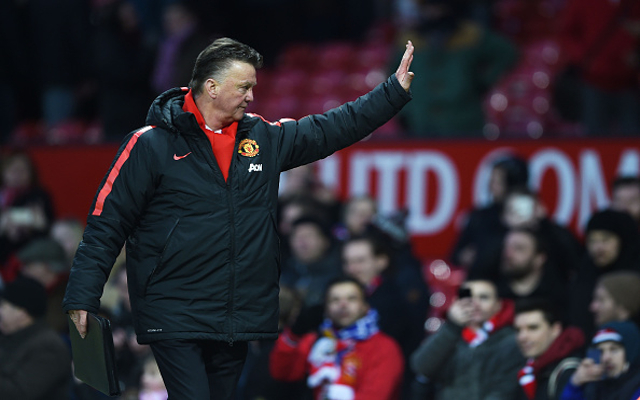 Manchester United goalkeeper David de Gea has a £30m release clause in his new contract with the club, meaning Real Madrid could still be in with a strong chance of signing him next summer.

The Spanish international put pen to paper on a new four-year deal this week in a move that surprised many, given how close he was to moving to the Bernabeu in the summer transfer window.

Still, according to The Sun, De Gea decided he would sign the contract on the condition that it included a buy-out clause, which certainly doesn’t look too expensive to put off big-spending Real.

It is also claimed that the 24-year-old decided to make this move so he would remain first choice in goal for Louis van Gaal’s side, boosting his chances of being number one for Spain at Euro 2016 next year.