Chelsea manager Jose Mourinho is badly struggling to inspire his team at the moment, with the Premier League champions’ awful start to the new season continuing with a 3-1 defeat to Everton this weekend. Will Roman Abramovich show the ‘Special One’ the door? Here’s five reasons we think he should… 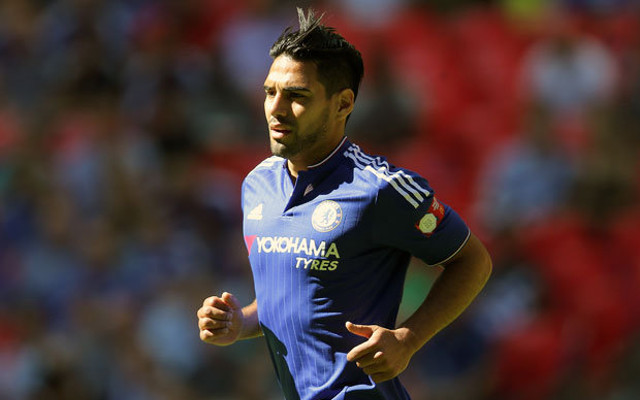 Pedro aside, Chelsea’s work in the transfer market this summer looks an absolute shambles. Having failed to land the big names needed, Mourinho has opted for bargain basement buys like Radamel Falcao, Asmir Begovic and Papy Djilobodji. None of these are of the calibre required at Stamford Bridge, and the Portuguese himself knows it. Having initially targeted the likes of Paul Pogba and John Stones, there is something clearly wrong with Chelsea if they can no longer finalise moves for these kinds of big-name players.

SEE ALSO:
Chelsea news: Five managers to replace struggling Mourinho, including Arsenal target & treble winner
Why Mourinho is wrong – his Chelsea team is boring and that is a problem
Chelsea transfer news