The best youngster at each Premier League big six club.

A look at the Premier League big six clubs ranked by their best young player, with Manchester City and Liverpool scoring high, but Anthony Martial staking his claim… 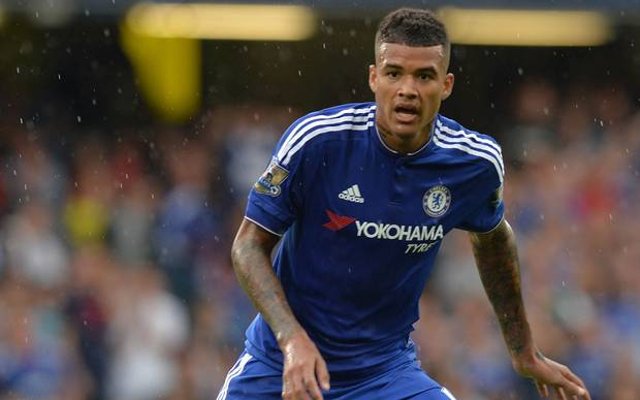 Unproven so far, but Brazilian starlet Kenedy looks to have a great future at Chelsea, having drawn comparisons with Neymar and already looking like becoming a first-teamer for the Blues this season.