Arsenal transfer news – Serie A trio watched ahead of January.

It looks like Arsenal transfer news around January could revolve around Serie A, with the Gunners recently linked with three big names from the Italian top flight.

With Arsene Wenger’s side in need of strengthening in several key areas, it looks as though a new defender, midfielder and striker could all be brought in when the transfer window re-opens for the winter.

After a quiet summer, Arsenal are now supposedly looking at these three Serie A stars, including a top target for Manchester United… 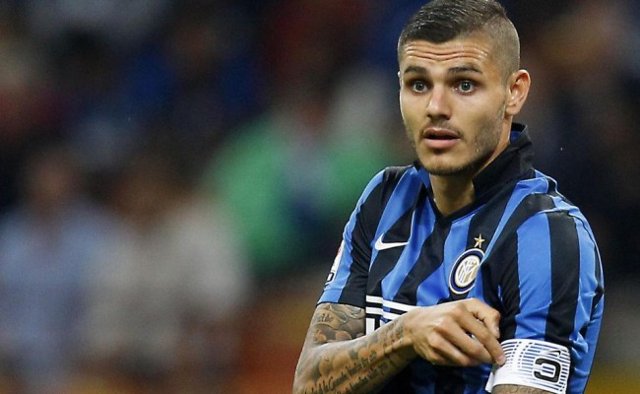 One of the best young strikers in Europe, Mauro Icardi has recently emerged as a top target for Arsenal in January. The 22-year-old Argentine scored 27 goals for Inter Milan last season and looks a player who could be a safer bet up front than Theo Walcott or Olivier Giroud.