Champions League predictions for the opening games of the group stage.

Champions League predictions for Premier League clubs in the first week of the competition, with Arsenal and Manchester City facing tough ties… 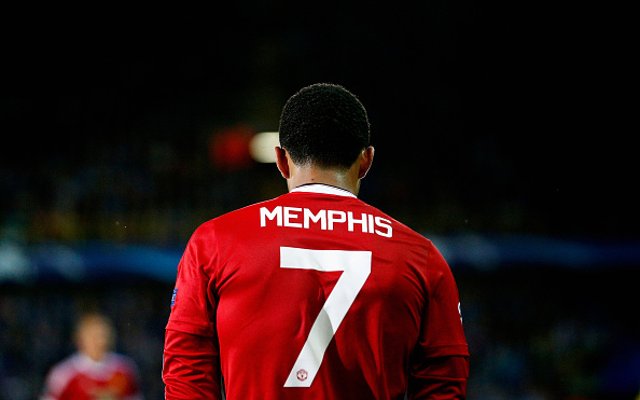 A tough away game for Manchester United, though one feels they have the quality to earn an away victory here. Memphis Depay will be up against the club he left in the summer, and will have a point to prove against a likely hostile crowd. Impressive against Liverpool at the weekend, the Red Devils will face a different kind of challenge here, but should have the quality in attack to prove too much for the Dutch champions.