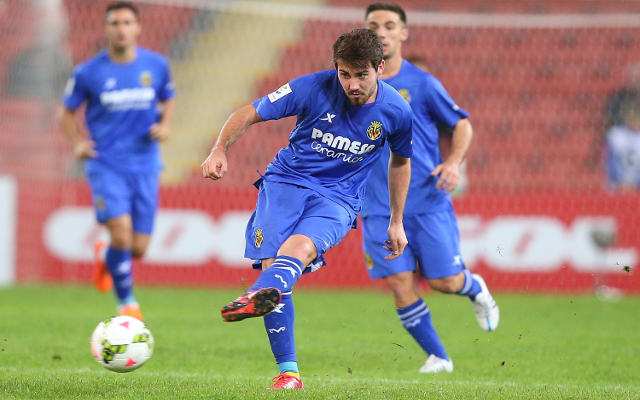 The 21-year-old attacking midfielder is currently on loan at Getafe and is considered a bright young Spanish talent.

Brendan Rodgers is well known for his willingness to trust to youth and may look to capture the Spanish Under 21 international.

Gomez made 44 appearances in all competitions last term, providing six assists and four goals, but seemingly the youth team graduate wasn’t seen as part of David Moyes’ first-team plans for 2015/16 and this could aid Liverpool’s push for the playmaker.

Rodgers has brought in a host of young signings during his time in charge of Liverpool with recent additions Emre Can and Joe Gomez being two players who have already forced their way into securing a regular spot in the Northern Irishman’s Anfield starting eleven.