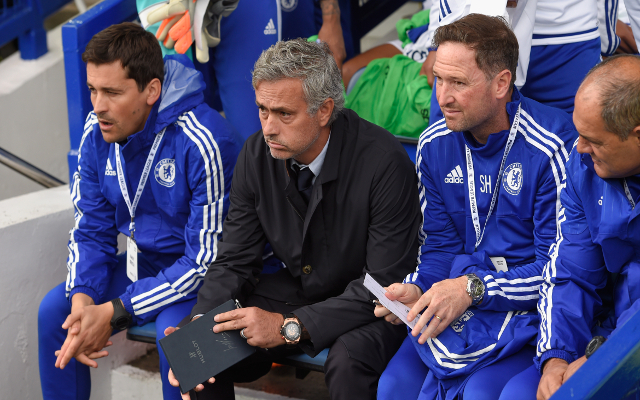 Is this the reason why the Blues have started their Premier League defence so badly?

Chelsea have picked up just one win their opening five Premier League fixtures and defeat at Everton over the weekend has left the Blues 11 points off pace setters Man City and leaves Jose Mourinho’s side in danger of having already blown their chances of retaining their title.

Sport Witness report on suggestions made by talkSPORT mouthpiece Stan Collymore who suggests that Chelsea’s failure to sign Paul Pogba over the summer could be the reason for the West London side’s woes.

Collymore believes that Mourinho wanted his Chelsea board to land the 22-year-old Juventus star but did not receive the ‘backing’ of the club’s money-men, namely owner Roman Abramovich, and this has led to the manager’s mood in recent weeks.

Chelsea endured a fairly quiet summer transfer window with the captures of Asmir Begovic, Pedro and Radamel Falcao the only signings of note whilst rivals Man City spent upwards of £150m to bring in the likes of Raheem Sterling, Kevin de Bruyne and Nicolas Otamendi and as such Mourinho may feel he has been done a disservice in his efforts to improve his squad.