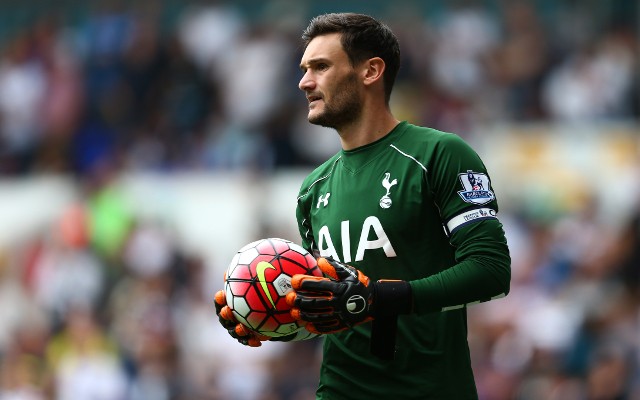 The 28-year-old White Hart Lane star had been linked with a move to Old Trafford, seen by many as an ideal replacement for David De Gea, but the Spanish international’s move to the Bernabeu fell through at the eleventh hour.

Lloris has responded to speculation of a possible move to join Louis van Gaal’s side, stating.

“The transfer window does not upset me. I kept a certain distance so I was focused on my preparation with Tottenham.

“I am willing to play matches with my club. The interest of Manchester United? There could have been an evolution but there was none in the end.

“Although much has been written, I must stay focused.”

Lloris has previously spoken of his ambition to ply his trade with a side that can offer regular Champions League action and given that Tottenham appear no nearer meeting that target a move away from the North London side appears entirely plausible.