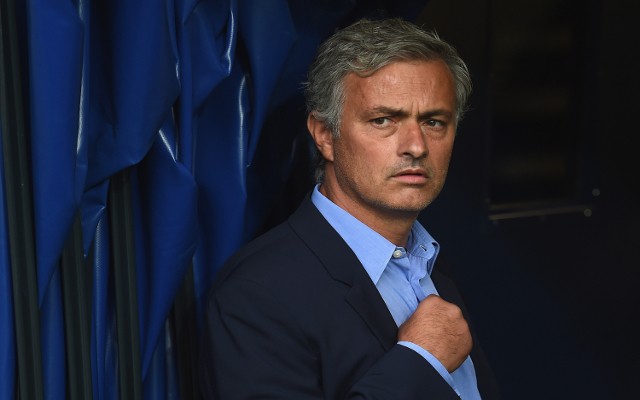 Revealed – this is why Chelsea players unhappy with Mourinho.

Chelsea players are reportedly unhappy with manager Jose Mourinho over his handling of the Eva Carneiro situation in the opening day game against Swansea City.

The Blues boss sparked mass outrage when he shouted and swore at the club physio for attending to Eden Hazard on the Stamford Bridge pitch last month, and it seems this incident has seen him lose the dressing room.

Many Chelsea players are unhappy with the Portuguese coach, feeling he treated Carneiro unfairly, with Roman Abramovich’s partner and a number of other wives and players’ partners also unimpressed, according to the Daily Mail.

There is also speculation that Mourinho and Diego Costa are not on good terms at the moment, following the player’s lengthy return to Spain at the end of last season, which coincided with rumours that he wanted to return to old club Atletico Madrid this summer.