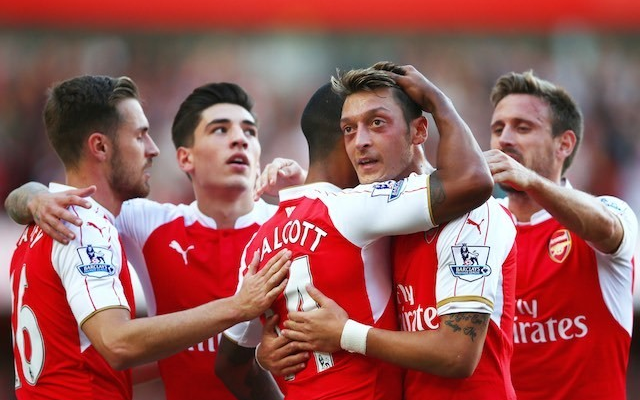 Arsenal predicted line up for the start of the Champions League.

An Arsenal predicted line up for the game against Dinamo Zagreb on Wednesday night, with Arsene Wenger likely to rotate slightly after a busy schedule…

With three clean sheets in a row, Petr Cech is starting to show top form in goal for Arsenal and is sure to be first choice for them in the Champions League as well.

One of Arsenal’s top youngsters, Hector Bellerin is sure to be in the starting line up at right-back, despite the more experienced Mathieu Debuchy keen to get more playing time.

In a possible rotation, Kieran Gibbs could get his first start of the season after a long run of games for first choice left-back Nacho Monreal. 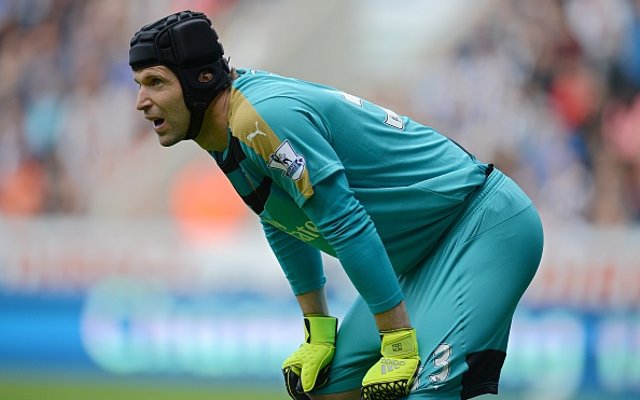