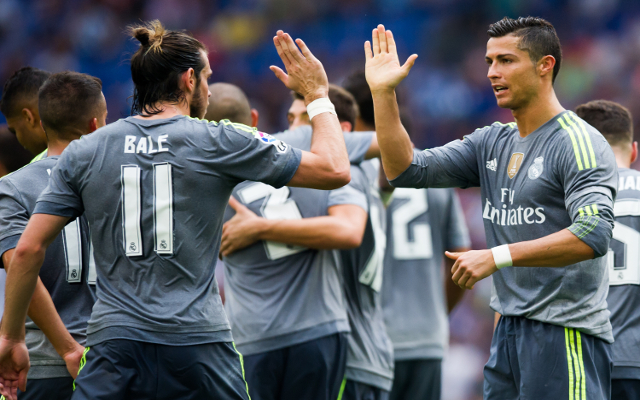 La Liga giants Real Madrid have been knocked off the top spot in Forbes’ latest survey of the most valuable sports’ teams in the world.

NFL franchise Dallas Cowboys now sit top of the pile with the Texan outfit valued at a whopping $4 billion (£2.6bn), some way ahead of Real Madrid who are valued at $3.26bn (£2.1bn).

Fellow La Liga side Barcelona are the only other football side in the top five on the list whilst Man United, valued at $3.1bn (£2.01bn), lead the Premier League rankings due in no small part to their recent kit deal with Adidas.

The top five reads as follows.