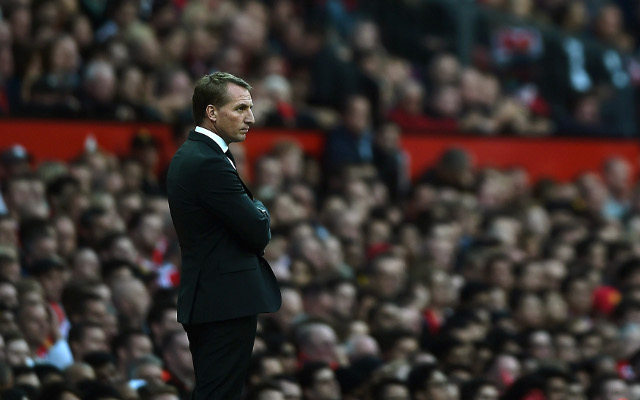 After another summer of heavy spending that lifted their bill to approximately £220m since his arrival, Liverpool chiefs and supporters may have been expecting the club to get off to a much quicker start – and certainly not languishing in 10th place with just seven points after five games.

The loss to West Ham United followed by the 3-1 defeat to Manchester United at the weekend has led to increased speculation that Brendan Rodgers could be facing the sack already, with reports continuing to link Jurgen Klopp with the position.

However, Express Sport have reported their understand that Fenway Sports Group, the Liverpool owners, are not considering getting rid of the Northern Irish manager.

With key duo Jordan Henderson and Philippe Coutinho having been unavailable for selection, perhaps FSG are sympathetic to the Reds’ form at present and will allow Rodgers more time to get the club back on track in the Premier League.

This season is, nonetheless, expected to be make or break for Rodgers.

Though it could be worse – ask Chelsea.