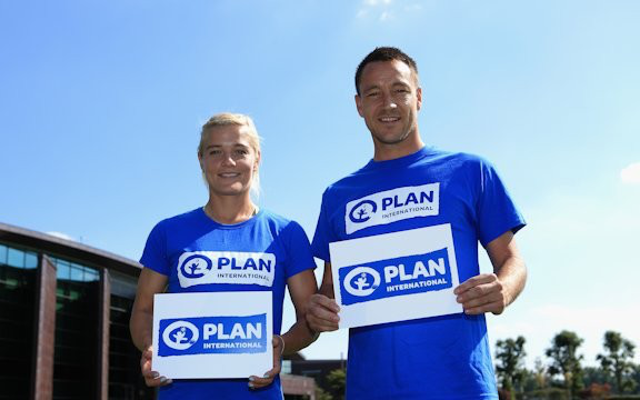 Before their game against Stoke City, Arsenal announced that they would be donating £1 from every ticket sold towards those suffering amid the current refugee crisis.

And Chelsea have joined their Premier League rivals in doing their bit to help.

The reigning English champions posted on their official website that they will be making two donations to the Syrian refugee crisis this week and will support the work Plan International – who they confirmed as their new global charity partner on Monday.

Chelsea take on Maccabi Tel Aviv in their opening Champions League fixture, and will donate one euro from each ticket sold. While after the game players’ matchday shirts will be auctioned off, which will feature the Plan logo on the back.

What’s more, the Blues host Arsenal at Stamford Bridge on Saturday afternoon, and will donate £1 per ticket sold to Plan International, while volunteers from the charity will be holding bucket collections.

Chelsea’s next opponents Maccabi Tel Aviv came under fire in the week after supporters unveiled a banner reading ‘Refugees not welcome’ [via The Independent], and this behaviour will surely not be tolerated in west London.