Bolton Wanderers clearly weren’t sure when one of their players was handed a five-star skill rating on FIFA 16.

Indeed, it’s not every day that a Championship player is ranked among one of the most skilful players on a video game, and eyebrows might have been raised when one of the Wanderers’ finest received such a claim from the FIFA creators.

However, as this clip demonstrates, Wellington Silva is not just any old player!

Bolton themselves initially took some convincing, but if the club’s official Vine page is anything to go by, they’re finally convinced in the Brazilian’s worth.

“So, after four games we’ve decided @wsilva11’s five-star skill rating on EA SPORTS FIFA is deserved. #BWFC” wrote a caption which accompanied the above video.

The 22-year-old is currently on loan at the Macron Stadium from Arsenal, having originally arrived in England from Fluminense in 2011.

However, work permit problems have prevented the winger from truly making his mark in England, and he has spent time out on loan with the likes of Levante, Alcoyano, Ponferradina, Murcia and, latterly, Almeria. 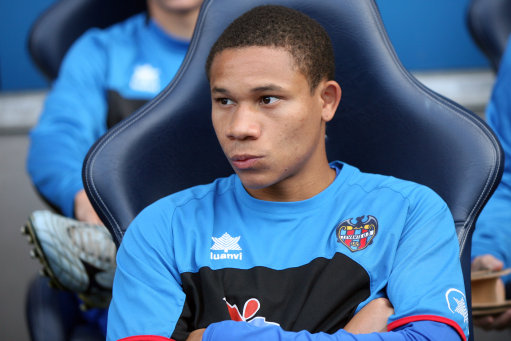