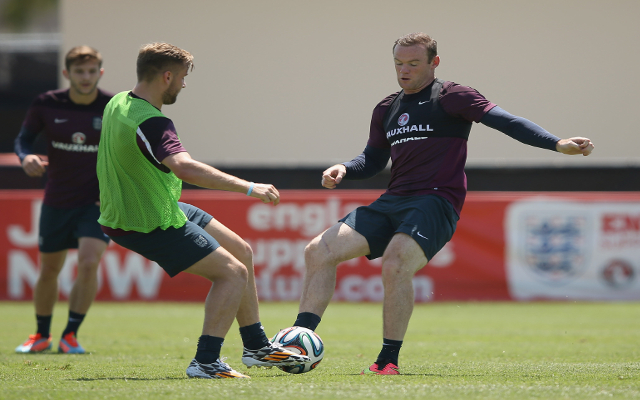 Wayne Rooney is among a host of team-mates who have taken to social media to show support to the 20-year-old England international.

Gutted for my teammate @lukeshaw23. Wishing you a speedy recovery mate, keep positive!