EA Sports have revealed who the best free kick takers are going to be on FIFA 16.

The video game will be released on September 22, and fans are already getting excited about it. These ten players are the ones they are going to want standing over the ball when that last minute set piece is awarded on the edge of the box.

Manchester United, Barcelona, and Borussia Dortmund all have players on the list, but there are also a number of surprise inclusions. Two players from the Turkish Super Lig, as well as one each from Mexico and Sweden are in the top ten.

In a blow to Real Madrid, none of Cristiano Ronaldo, Gareth Bale, James Rodriguez, or Luka Modric are in the top ten. The fact that El Clasico rivals Barca have an entrant will only make it worse for Los Merengues, especially after failing to win a single major trophy last season. 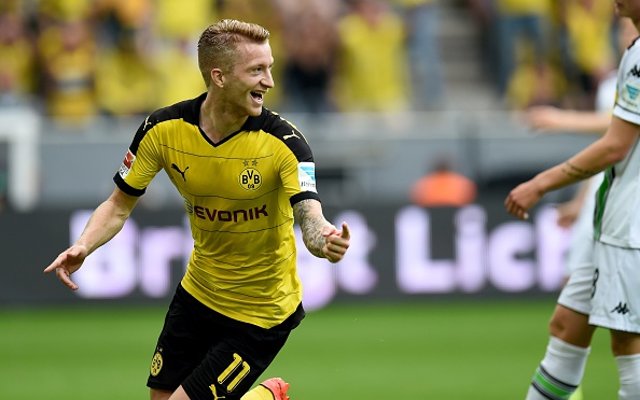