Champions League team of the week – Ronaldo, Pogba and more.

Our Champions League team of the week, with big names like Cristiano Ronaldo and Paul Pogba, though not too many Premier League players impressing…

Still one of the best goalkeepers in the world, Gianluigi Buffon was in fine form for Juventus as they claimed an impressive away win at Manchester City.

An exciting performance at right-back by Alessandro Florenzi, the Roma star stole the show with a stunning long-range lob to earn a draw against Barcelona.

Solid down Roma’s left-hand side, Kostas Manolas did well to keep the likes of Lionel Messi quiet in a hard-earned draw with the holders of the competition. 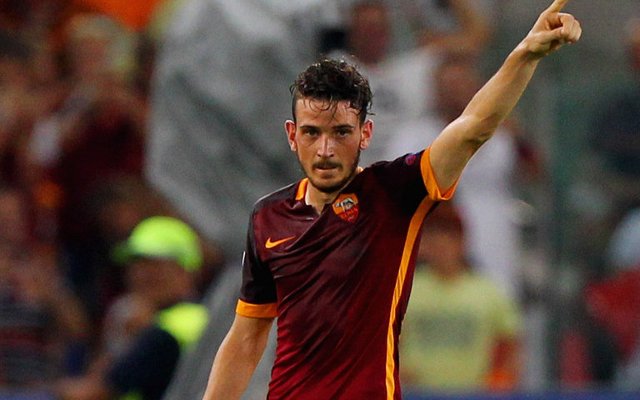