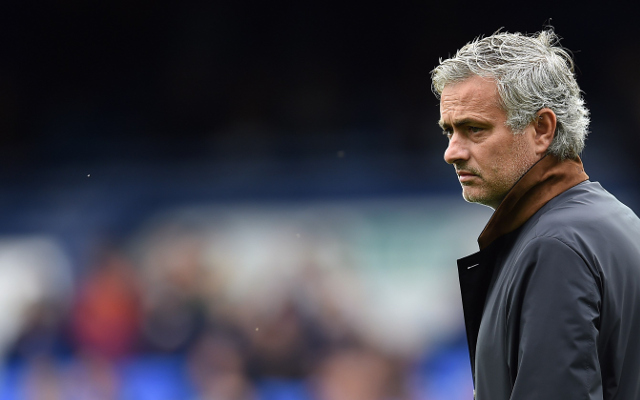 Chelsea transfer news this January is likely to revolve around the club’s seach for a new right-back, with reports that Jose Mourinho is planning to replace Branislav Ivanovic.

The Serbian international has endured a bad start to the season and was dropped for the midweek Champions League game against Maccabi Tel Aviv.

Cesar Azpilicueta took his place, with Baba Rahman at left-back, but Chelsea could do with more options on the right-hand side of their back four.

According to the Daily Mail, Mourinho will send scouts to find a new signing in this area for January, with the Blues in urgent need of building a squad that can recover after this bad start to the defence of their title.