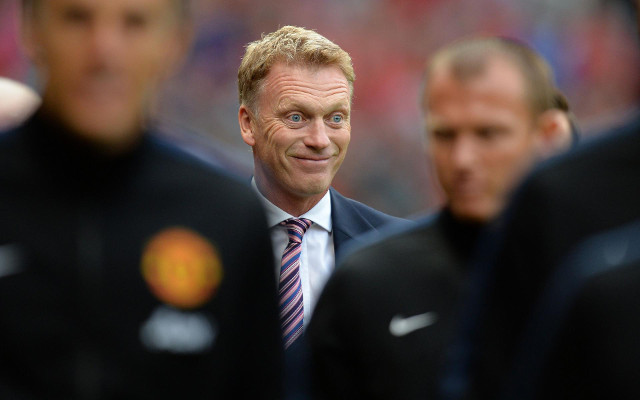 How Moyes nearly ruined United in less than a year.

Manchester United lost around £38m in revenue during David Moyes’ time in charge of the club, amazing figures have shown.

The Red Devils are one of the biggest and richest clubs in the world, having enjoyed huge success in the modern era under the management of club legend Sir Alex Ferguson.

The Scot retired in 2013, with Moyes a surprise candidate to replace him at Old Trafford, and he proved the wrong choice as the club dropped to 7th in the Premier League table and suffered early exits in most of the cup competitions that year.

According to the Daily Mirror, this ended up with the club seeing drastic falls in TV and matchday revenue, totalling a whopping £38m altogether.