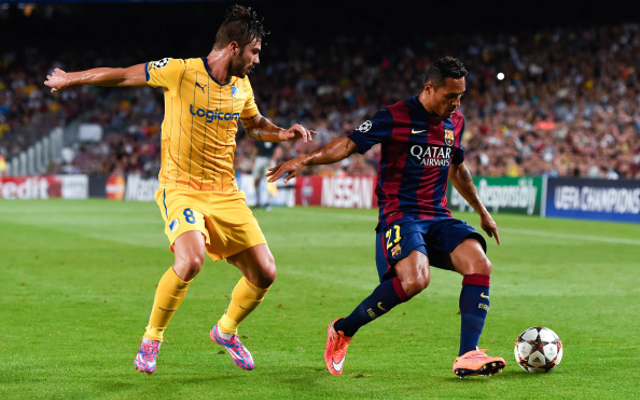 Manchester United could look to sign Barcelona full-back Adriano after the shocking Luke Shaw injury against PSV in the Champions League this week.

The Red Devils are reportedly keeping an eye on the Brazilian, who can operate at both right-back and left-back, and he could be available due to not always being a regular first-team player at the Nou Camp.

United don’t have much in the way of backup to Shaw at the moment, and Fichajes.net reports that they could look to strengthen in that area with a raid on the La Liga giants.

Adriano is strong going forward in particular, and would suit Louis van Gaal’s style of play, which often relies on width and pace from the wing-back positions. 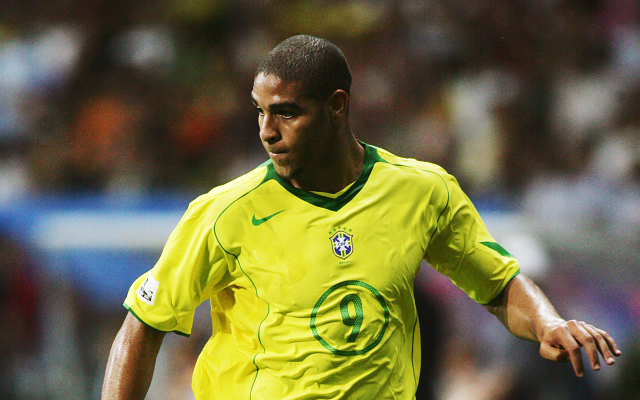