With Manchester United possibly on the lookout for Luke Shaw replacements this January, here are our suggestions for five left-backs to help the club deal with the England international’s lengthy spell on the sidelines… 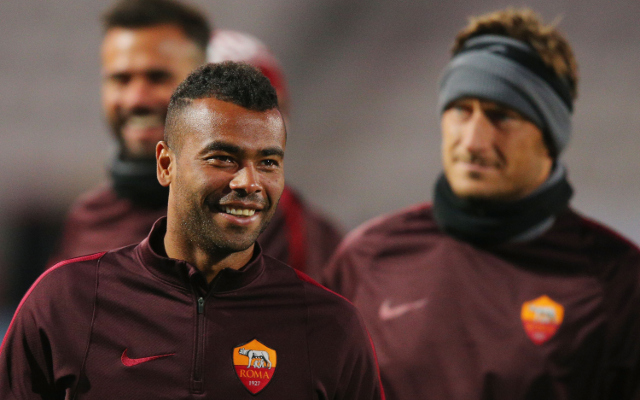 An ideal short-term signing on the cheap, there has been speculation that Ashley Cole could be released by AS Roma this season, leaving the former Chelsea star free to move wherever he chooses. Still surely capable of doing a job in the Premier League, the former England man could be a smart addition.