Any Manchester United transfer news this January is likely to revolve around the club’s pursuit of new signings in defence, according to various recent reports.

With Luke Shaw injured against PSV this week, the England left-back is set for a lengthy spell on the sidelines, which stretches Louis van Gaal’s already-thin squad further.

Sources in Spain now suggest United will look to raid La Liga to fix their back four, including moves for targets of their rivals Chelsea and Liverpool… 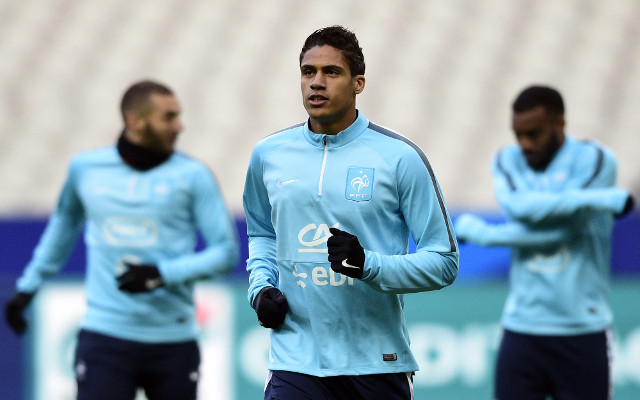 One of the brightest young prospects in Europe, Raphael Varane has been superb for Real Madrid when given a chance, but struggles to always make the starting line up. With Daley Blind perhaps now having to move to left-back in the absence of Shaw, it seems United could rival Chelsea for the signing of the French starlet as an option in the centre.