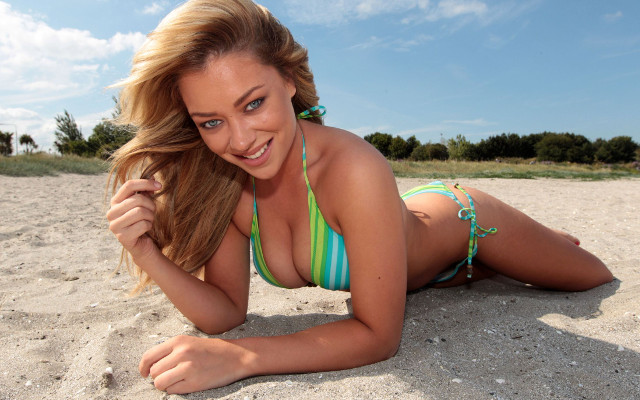 Andros Townsend’s girlfriend Hazel O’Sullivan has accused her Tottenham Hotspur partner of being fined for missing training and not telling her…without realising that the incident happened on Football Manager.

Townsend took to Twitter on Friday to share a Whatsapp conversation he’d had with model partner O’Sullivan, after the WAG came across a screenshot taken from the popular football management simulator.

In the image, which presents an in-game news report, the Spurs and England winger is revealed as having accepted his fine after missing training.

Thankfully, in-game Townsend “indicated a willingness to improve his behaviour in the future”…surely a relief for his in-game manager.

O’Sullivan, however, clearly didn’t cotton on, and accused her partner of hiding his non-participation in training and subsequent fine from her.

@FootballManager do you wanna tell her or shall I? @Hazelosullivan1 pic.twitter.com/3GkgMEgiMy

The wideman clearly didn’t have the heart to tell her where she’d erred, and appealed to the official @FootballManager twitter handle in order to get the game’s creators to clean up his mess. They, perhaps wisely, refused to get involved…