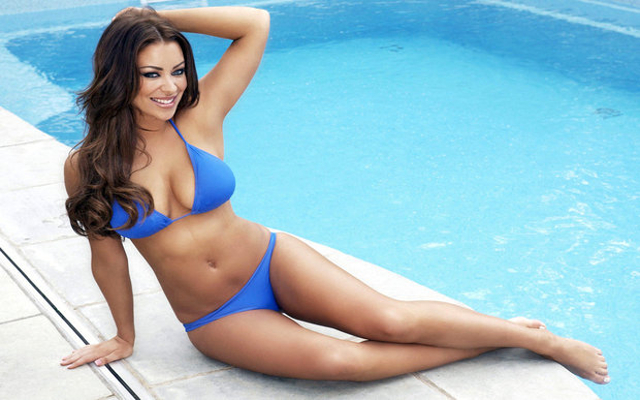 Andros Townsend’s partner Hazel O’Sullivan accused her partner of being fined for missing training and not telling on Friday, only to learn that the incident happened on Football Manager.

Townsend exposed his girlfriend’s ignorance on Twitter when he shared a Whatsapp conversation in which she asked him to explain an image she’d seen in which his in-game disciplinary was revealed.

Clearly, O’Sullivan hadn’t realised the fact that the screenshot she shared referred to an in-game moment that had never happened, rather than a real-life incident.

The Tottenham Hotspur winger implored the official @FootballManager Twitter handle for help in explaining the situation to his partner.

@FootballManager do you wanna tell her or shall I? @Hazelosullivan1 pic.twitter.com/3GkgMEgiMy

While we can’t appreciate O’Sullivan’s knowledge of one of the finest football game franchises out there, we do…however…admire some of her other qualities.

In this feature, we present our favourite photos of O’Sullivan…surely one of the most gorgeous of all the EPL WAGs.

Just don’t miss training and get fined without telling her…!