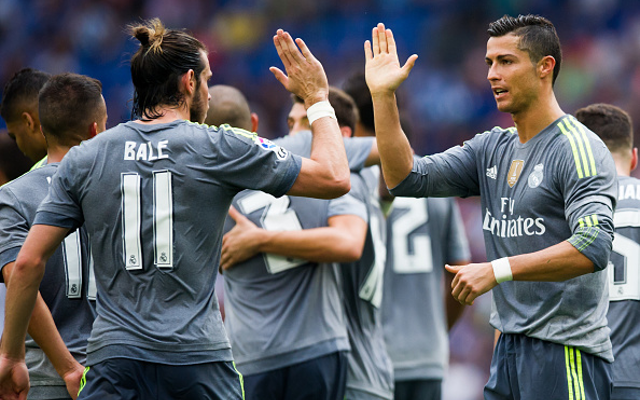 Manchester United chief executive Ed Woodward is under pressure to sign a big name and will go after Real Madrid forward Gareth Bale again in the summer.

The Red Devils spent big in the transfer window just gone, but also failed to bring in some of their top targets, including new Chelsea signing Pedro and Bale’s Madrid team-mate Sergio Ramos.

Bale was also on the club’s radar, and the Daily Star claim he remains one of Woodward’s long-term targets as he looks to win over some unconvinced United fans.

The Wales international would no doubt be a superb addition to Louis van Gaal’s attack, having shown himself to be one of the best wide-players in world football in recent years.