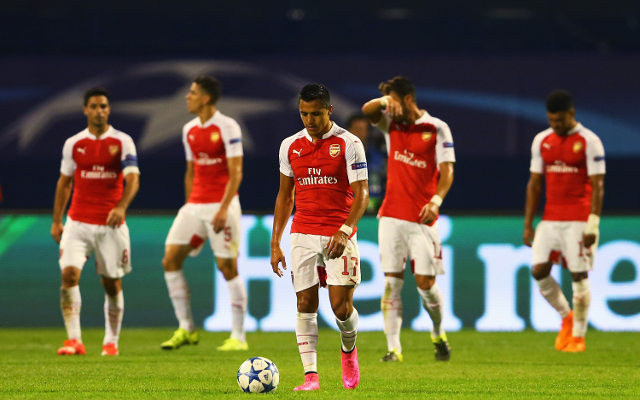 Arsenal legend Paul Merson has cast doubts over his former club’s ability to beat Chelsea at Stamford Bridge in the huge London derby on Saturday.

The Gunners go into the clash six points clear of their fierce rivals in the Premier League table and are unbeaten on the road domestically since February and have won both of their away games this season.

Meanwhile, last season’s title winners have made an awful start to the league campaign and have already suffered three defeats against Manchester City, Crystal Palace and more recently at Goodison Park as Everton cruised to a 3-1 victory.

However, the Blues’ recent record at Stamford Bridge in particular against the north London outfit is near perfect having won five out of the last six meetings and haven’t conceded in the last two and Merson admits he can’t see his old side taking all three points:

“I have to go with Chelsea,” he told Sky Sports.

“Their record against Arsenal is fantastic, they just don’t lose to them. I know Arsenal won in the Community Shield, but that was a bigger game for Arsenal than it was for Chelsea.”

“After what happened in midweek, it has swung all the pressure onto Arsenal, not Chelsea,” Merson added.