Admittedly, it’s been a bad week for the England defender.

That’s…perhaps…an understatement. The left-back has already had a rough time with injury in his career, he only managed 16 appearances last term-spending much of the campaign in the physio’s room, and will surely have been hoping that he had put his fitness woe behind him ahead of this season.

However, the Manchester United full-back had to be stretchered off against PSV Eindhoven in the Champions League earlier this week following an aggressive tackle from Mexico defender Hector Moreno. Shaw, it turns out, has a double-leg break of his right leg, a bitter blow for any player, let alone one with Shaw’s dismal injury record.

Luke Shaw had surgery on Tuesday evening and is set to return to England on Saturday to begin the long road to recovery. He is set to be out for six months for United, while his chances of featuring for England at next summer’s European Championships in France have also been dealt a major blow.

However, it’s not all doom and gloom for Shaw. If reported are to be believed, the defender will have the beautiful Shelby Billingham waiting for him when he gets home. The sizzling WAG may not be a faith healer, but she could be an ideal nurse to look after Shaw as he steadily makes his way back to full fitness. 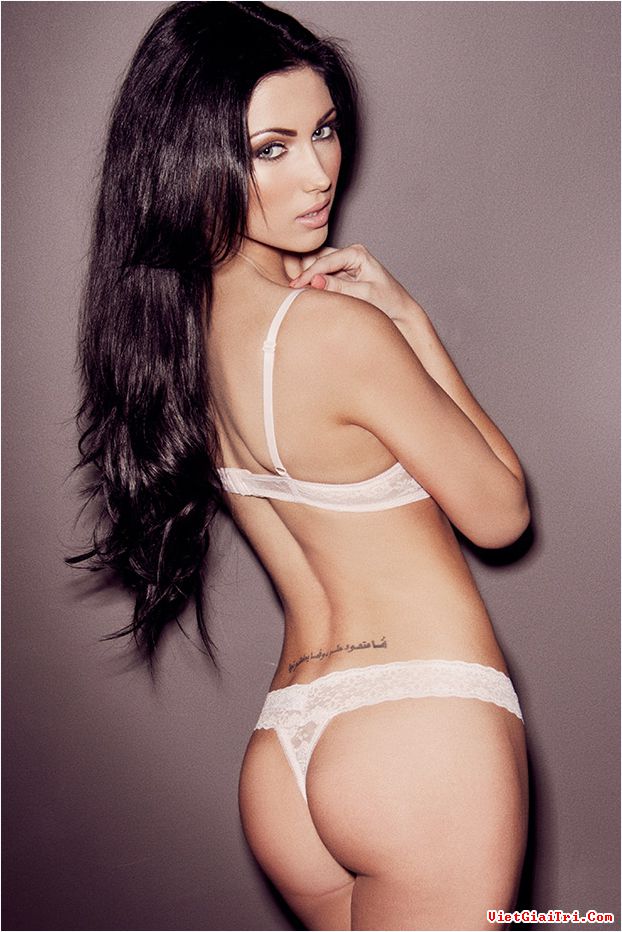 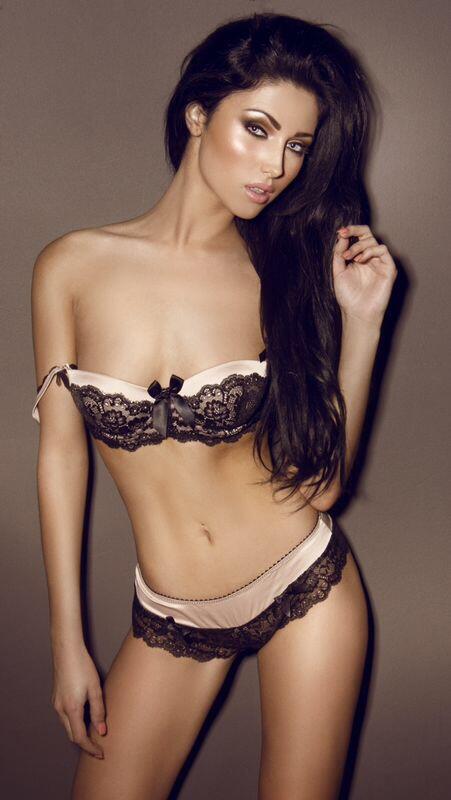