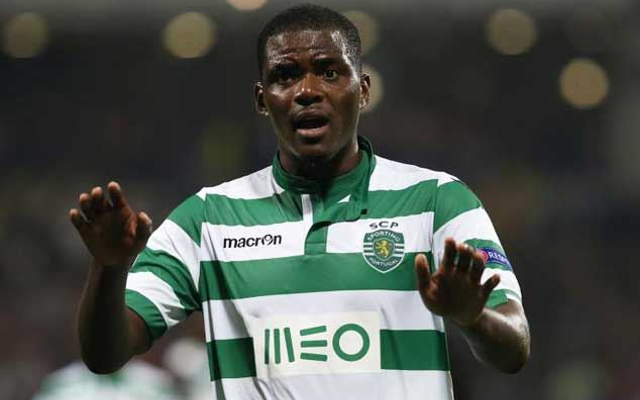 Liverpool are planning to bolster their midfield options in the January transfer window, following reports in the media that Portuguese powerhouse William Carvalho has emerged as a target for manager Brendan Rodgers.

According to Italian publication Calcio Mercato [via Liverpool Echo], the Merseyside outfit are hoping to fend off interest from a number of top European clubs for the signature of the 23-year-old, who impressed during the European U21 Championships earlier this summer and produced a man-of-the-match performance against the young England side.

The potential arrival of Carvalho at Anfield in the new year could raise fresh doubts over the long-term future of the club’s longest-serving player Lucas Leiva, who came close to joining Turkish outfit Besiktas during the summer.

The Brazilian is the only genuine defensive-minded player for Rodgers at the moment and it’s unlikely that the 28-year-old will be happy to accept a back-up role given his importance to the team over the past eight years.