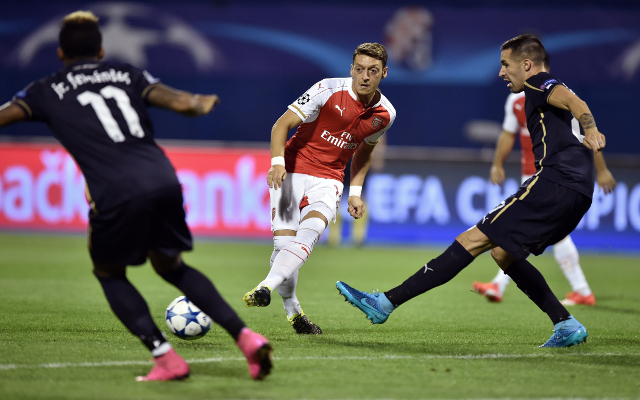 Arsenal are set to receive a ‘serious’ offer from Turkish giants Fenerbahce for midfielder Mesut Ozil according to the German international’s agent.

The Independent covers quotes made by Ozil’s representative Erkut Sogut which will no doubt anger Arsene Wenger.

In an apparent bid to hawk out his client Erkut Sogut has stated;

“Fenerbahce are serious but it all depends on what answer Arsenal give. It will all become clear at the end of the season.”

“At Arsenal, Mesut is very successful in his performances,” he added. “It’s too early to talk right now. But you cannot know the conditions. Fenerbahce seem serious about Mesut.” Sogut added.

Mesut Ozil cost Arsenal a club record £42.5m when he was brought in from Real Madrid two years ago and the 26-year-old has struggled to retain a good level of consistency and is yet to justify the price paid for his services.

Fenerbahce finished runners-up to arch rivals Galatasaray in the Super Lig last season and have invested well over the summer, bringing in Man United duo Nani and Robin van Persie and currently sit top of the table.

Mesut Ozil has scored 12 goals and provided 24 assists in 74 appearances for Arsenal.