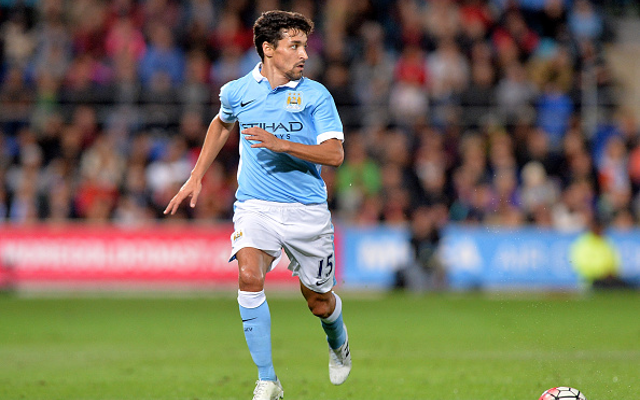 Let no man say that David Silva is easily replaceable, because Manuel Pellegrini‘s choice in Man City‘s 1-2 loss to West Ham United may come back to haunt him in future matches.

A stunning piece of stat work by WhoScored.com revealed that Jesus Navas, the last-minute replacement for the injured David Silva, missed his teammates on over a dozen cross attempts.

Jesús Navas: Has found a teammate with just 2 of his 15 attempted crosses in Manchester City 1-2 West Ham

Losing Silva, who already had four assists and a goal this season, was no doubt a huge blow that very few players on any team could replace. But it seemed to be an especially difficult loss to overcome on such short notice, especially with Fabian Delph unavailable due to an injury of his own.

The loss to West Ham put an end to Man City’s EPL-winning streak and cut the club’s once considerable edge on the Premier League table to just three points over the Hammers.

Man City’s lead could be cut to just two if United manage an away win over Southampton on Sunday afternoon.