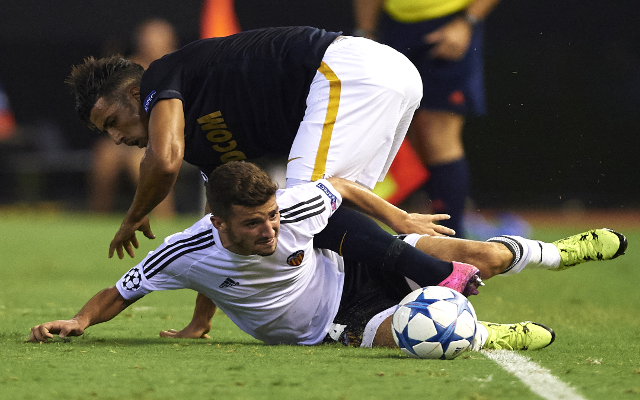 Manchester United could be set to make a £36m bid for Chelsea target Jose Gaya, according to Fichajes via the Daily Mirror.

The 20-year-old Valencia full-back is already into his fourth season in the Mestalla first-team set-up. He is a regular in the Spanish Under 21 side and a player with great potential.

Old Trafford boss Louis van Gaal has seen his first-choice left-back Luke Shaw ruled out for at least six months with a double leg fracture following a strong challenge from PSV’s Hector Moreno (via Manchester Evening News) and as such, the Dutchman’s interest in a replacement seems plausible.

Van Gaal can currently call upon Marcos Rojo, Daley Blind or Ashley Young to fill the role though none of this trio are regulars in the role.

Shaw’s injury is a real blow for the England international’s chance of earning a spot in Roy Hodgson’s Euro 2016 squad. Even if the former Southampton man makes a full recovery, he will still need to have a decent run of action ahead of the tournament in France.

The United man experienced something of an average debut season following his big-money move in the summer of 2014, making only 16 league appearances, but Luke Shaw had shown a real upturn in form this season prior to his long-term injury.