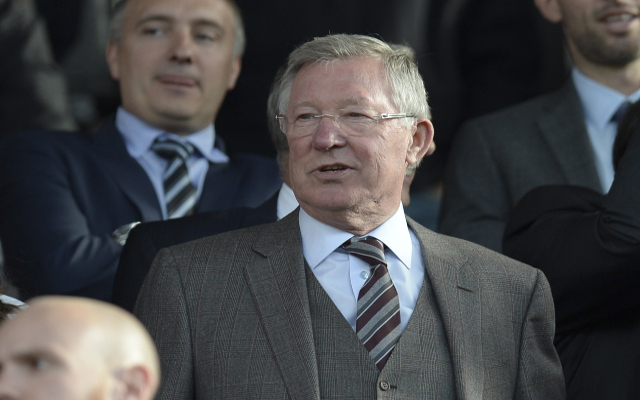 Sir Alex Ferguson has revealed that he was ready to continue his lengthy spell as Man United boss but personal issues forced him to retire from the post in 2013 according to the Daily Mirror.

The 73-year-old Scot had managed Man United since 1986 and had guided the Old Trafford side to a host of trophies before he elected to call time on his managerial role following the death of his wife’s sister Bridget Robertson.

“I definitely would have carried on,”

“I saw she [Cathy] was watching television one night, and she looked up at the ceiling. I knew she was isolated. Her and Bridget were twins, you know?” Ferguson added.

Sir Alex’s departure has left Man United with a massive void to fill and David Moyes failed miserably to fill Ferguson’s shoes and was sacked after less than just one season in charge.

Louis van Gaal has fared better, helping Man United to secure a Champions League return, though it would be fair to say that the Premier League side are still some way off the side they were under Sir Alex Ferguson.