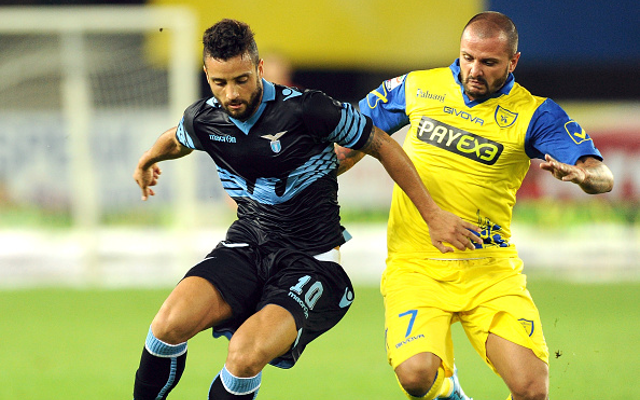 Manchester United reportedly failed with a late move to sign exciting Lazio forward Felipe Anderson this summer, according to reports in Italy.

The Brazilian is a superb young talent, looking like one of the best young players in Europe last season as his fine displays in Serie A also caught the eye of big clubs like Chelsea.

United, having lost Angel Di Maria and Adnan Januzaj in the summer, missed out on another superb potential signing in Pedro, who made the move from Barcelona to Stamford Bridge, meaning a move for someone like Anderson could have been huge for Louis van Gaal’s side.

Short of goals and quality up front, Anderson would have added a real goal threat and major flair to this Reds side in the tradition of Sir Alex Ferguson’s sides – the 22-year-old’s impact could be similar to that of players like Cristiano Ronaldo and Nani, to use recent examples.

According to the Daily Mirror, Lazio turned down a late offer, and this looks like something that could come back to haunt the club.