A look at five playmakers Liverpool could sign if the rumoured Philippe Coutinho Barcelona deal goes through, with the Reds likely to revive interest in two Bundesliga stars… 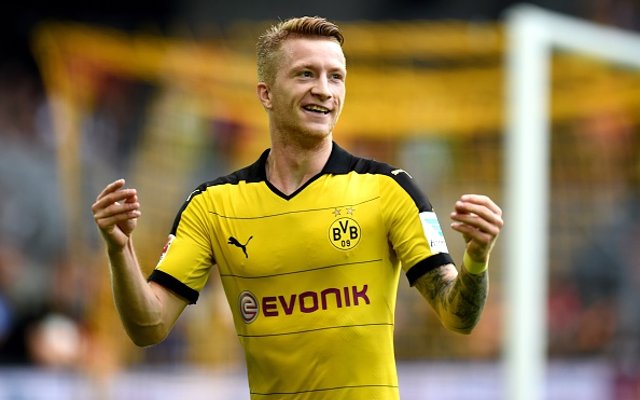 Linked many times with Liverpool, Borussia Dortmund forward Marco Reus would be a fine like-for-like replacement for Coutinho if he left for the Nou Camp. The German international would likely cost £50m or more, but is the kind of big name Liverpool need to be competing for to get back into the Champions League.