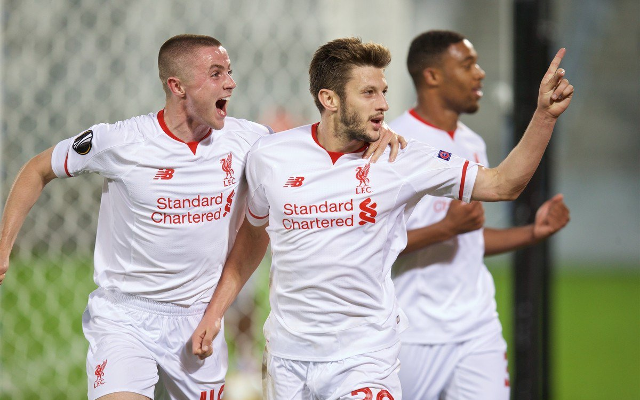 A rock at the back for Liverpool, Martin Skrtel is sure to be in the team today and may not be in for the busiest afternoon against the Canaries.

Playing in a variety of roles this season, it may be worth Rodgers trying Emre Can at centre-back today after some poor form from Dejan Lovren in recent games.

Superb in the absence of Jordan Henderson this season, Lucas Leiva will likely get another game for Liverpool against Norwich in that holding role in front of the back four.

Another midfielder who has done well in the absence of Henderson in midfield, James Milner could take a central role today to allow others to feature further forward. 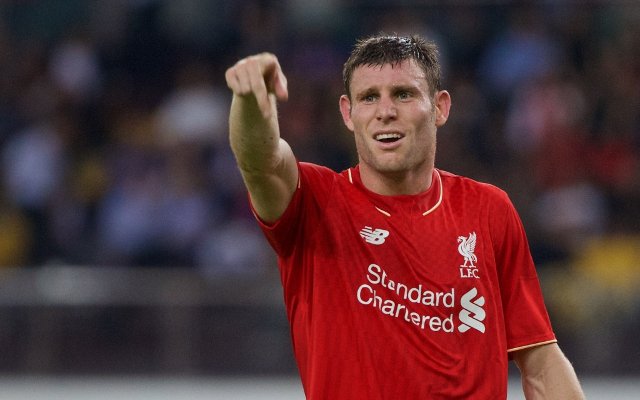