Manchester United could be about to spend a whopping £125m on signing two big names in upcoming transfer windows in January and next summer.

Louis van Gaal’s two main targets look to have been revealed, with reports claiming the Dutchman could splash the cash on these two players: 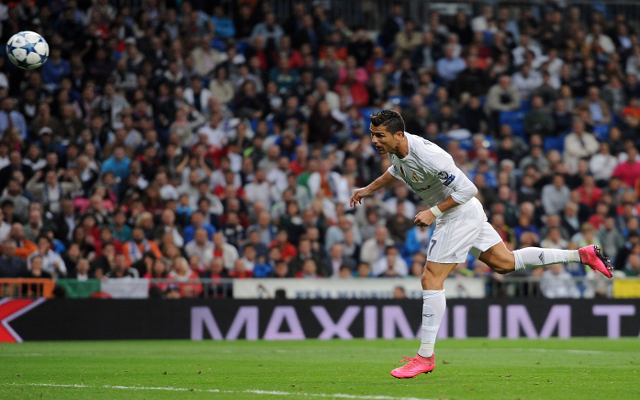 Supposedly available for a mammoth £110m next summer, Real Madrid star Cristiano Ronaldo is still wanted back at Manchester United and would make an absolutely ideal signing to boost their attack, though Paris Saint-Germain are also interested and ready to pay the big money required to land him.