Stunning PSG XI for next season with Mourinho as manager.

With reports that Paris Saint-Germain are interested in an ambitious move to hire Chelsea‘s Jose Mourinho as their next manager, here’s a potential XI the Portuguese boss could have at the Parc des Princes next season, if recent transfer rumours are anything to go by…

Long linked with a return to France with PSG, Tottenham goalkeeper Hugo Lloris would be a fine signing in goal to boost the club’s defence.

A surprise target towards the end of the summer, it is reported that PSG will try again to sign highly-rated Everton right-back Seamus Coleman in January.

Brought in from Monaco this year, Layvin Kurzawa is an outstanding prospect in French football and could be first choice for PSG for years to come. 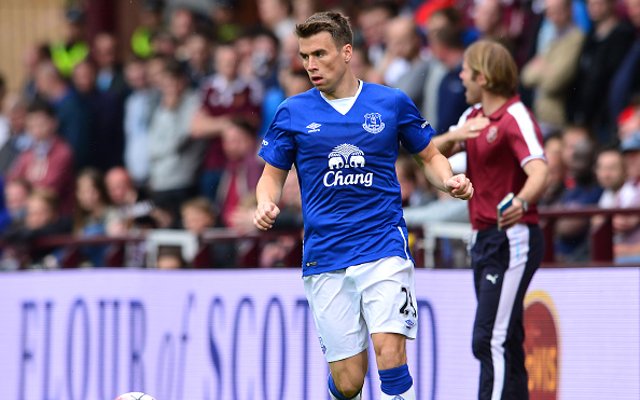