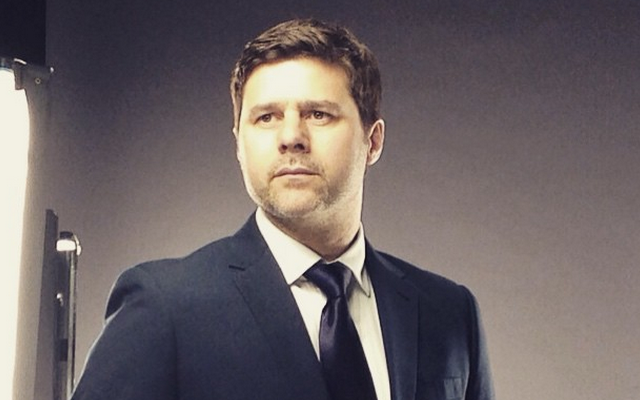 Son Heung-min has wasted little time endearing himself to the Tottenham Hotspur fans, and his manager Mauricio Pochettino has backed the summer signing to become a ‘hero’ in North London.

The South Korea superstar endured something of a difficult debut away at Sunderland, as he appeared to struggle with the physicality and intensity of the English game, despite the fact that the Lilywhites picked up the three points.

Pochettino’s London giants appeared to be struggling for an opening before Son, after some superb interaction with Christian Eriksen, settled the contest with a late effort.

Speaking in his post-match press conference, Pochettino has tipped the former Bayer Leverkusen forward to be a hit in England, and explained why Spurs were so keen to recruit him.

“[Can Son be] Another hero? Yes, why not?” the Argentine coach began, as per ESPN.

“Against Qarabag he scored twice and now he scored the winning goal. The energy he showed was amazing and because of that I think our supporters are very happy with him.

“Son is a player that we followed for a long time, he can play No 9, 10, 7, 11, all different attacking positions, when you sign a player like this it is big. I’m happy because he scored three goals now in two victories and I’m very pleased with him.

“At all clubs, when you sign a player the expectation is big, and I’m happy because he’s scored twice on Thursday and again today.”