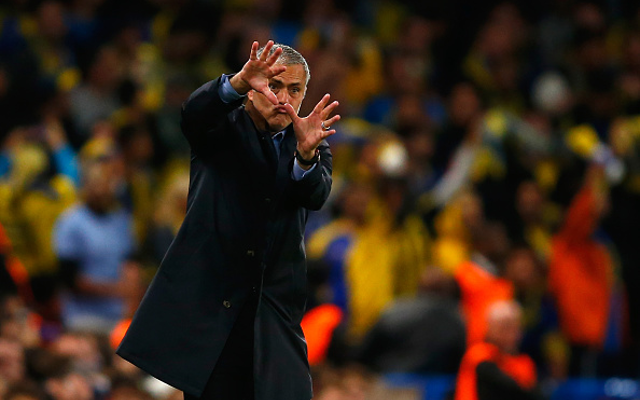 Chelsea are looking to rival the likes of Arsenal, Tottenham and Manchester United for the signing of Southampton powerhouse midfielder Victor Wanyama in January.

The Kenyan international has been superb for the Saints since he joined from Celtic in the summer of 2013, showing himself to be a very capable defensive player with quality on the ball.

Wanyama’s fine form has seen him linked with a number of big clubs, and there’s no doubt he could fit in well at Stamford Bridge, though Jose Mourinho already has plenty of options in that position.

According to the Daily Star, Chelsea will try a £20m bid for the 24-year-old this winter, as he looks a cheaper alternative to Juventus star Paul Pogba.